So you’re too cheap to book a flight to Tokyo, or perhaps there is a worldwide pandemic and all the borders are closed? Never fear, if you can’t physically travel to Japan, then you can let your mind escape to the land of the rising sun with the help of some of the best fiction and non-fiction books that we’ve found on Japan.

Here’s a selection of books we’re curated for your low cost entertainment needs: 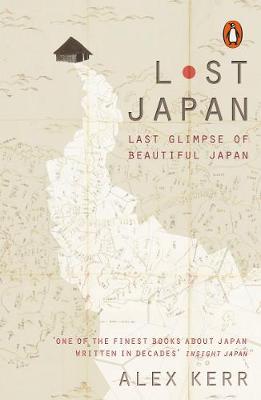 A series of essays originally written in 1994 by Alex Kerr on Japan’s disappearing traditions in the face of relentless modernization. Kerr explains his love of kabuki and calligraphy as well as the city of Kyoto and Shikoku’s rustic Iya Valley. 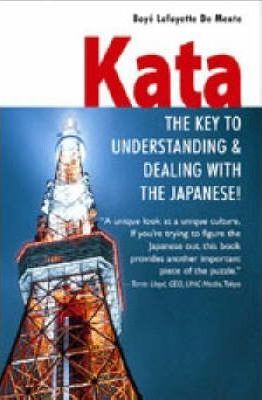 Kata : The Key to Understanding & Dealing with the Japanese!

Mandatory reading for anyone planning on spending time in Japan. 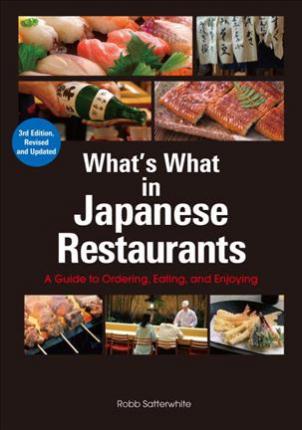 What’s What in Japanese Restaurants

Written by founder of the very popular bento.com, here’s a friendly guide to eating your way through one of the tastiest places in the world.

Tokyo is a great place to visit or live with Children, super safe and fun – this book gives you the keys to the city! 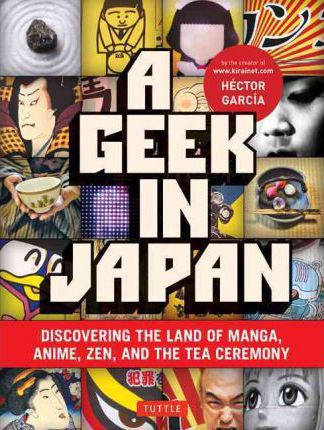 A Geek in Japan

Discover Japan through manga, anime, J-pop, and Zen. If you grew up with Pokemon, manga and Japanese video games, then this is the guide to Japan that you’ve been looking for. 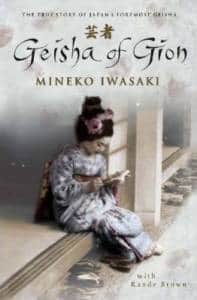 Geisha of Gion : The True Story of Japan’s Foremost Geisha

The memoir of Mineko Iwasaki, one of Japan’s most famous geisha/geiko. She was interviewed by the author of the fictional novel Memoirs of a Geisha which was made into a Hollywood blockbuster. She decided to write this in tandem with Rande Brown as a response to what she felt was a misrepresentation of the geisha world.

Jake Adelstein is a living legend, having survived both a journalist career of covering organised crime and being the first American citizen to work as a Japanese language reporter for a Japanese newspaper.

Tokyo Underworld : The fast times and hard life of an American Gangster in Japan

The fascinating tale of a petty American gangster making a life for himself in post-war Tokyo, this book also charts the rise of the Yakuza during the allied occupation and delves into some of the major scandals and incidents that captivated Tokyo in the forties, fifties and sixties.

Author Paul Murphy sat through hundreds of cases in Nagano’s district court from petty fraud to murder. The personal tragedies and despair of each case reveal more about Japanese society than you could infer from a tall stack of Japanese literature. The author also gives helpful context to the various misdeeds and the situations that led to them with interesting insights into Japanese society, government, family and law. 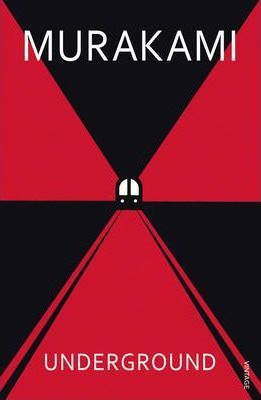 A classic that has stood the test of time, first published in the 1950’s.

Our Ebook Guide To Tokyo

Over 500 Pages, thousands of hours of work and decades of experience, we present “A Cheapo’s Guide To Tokyo” – the only travel guide for Tokyo!

Have an amazing Tokyo experience, without the expensive price tag. 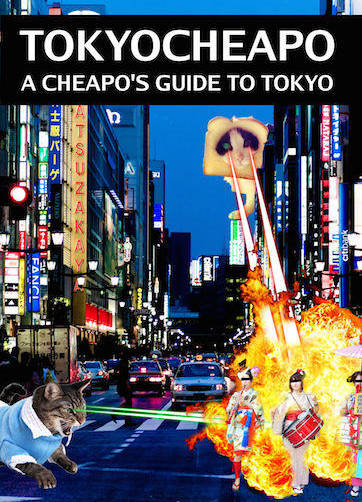